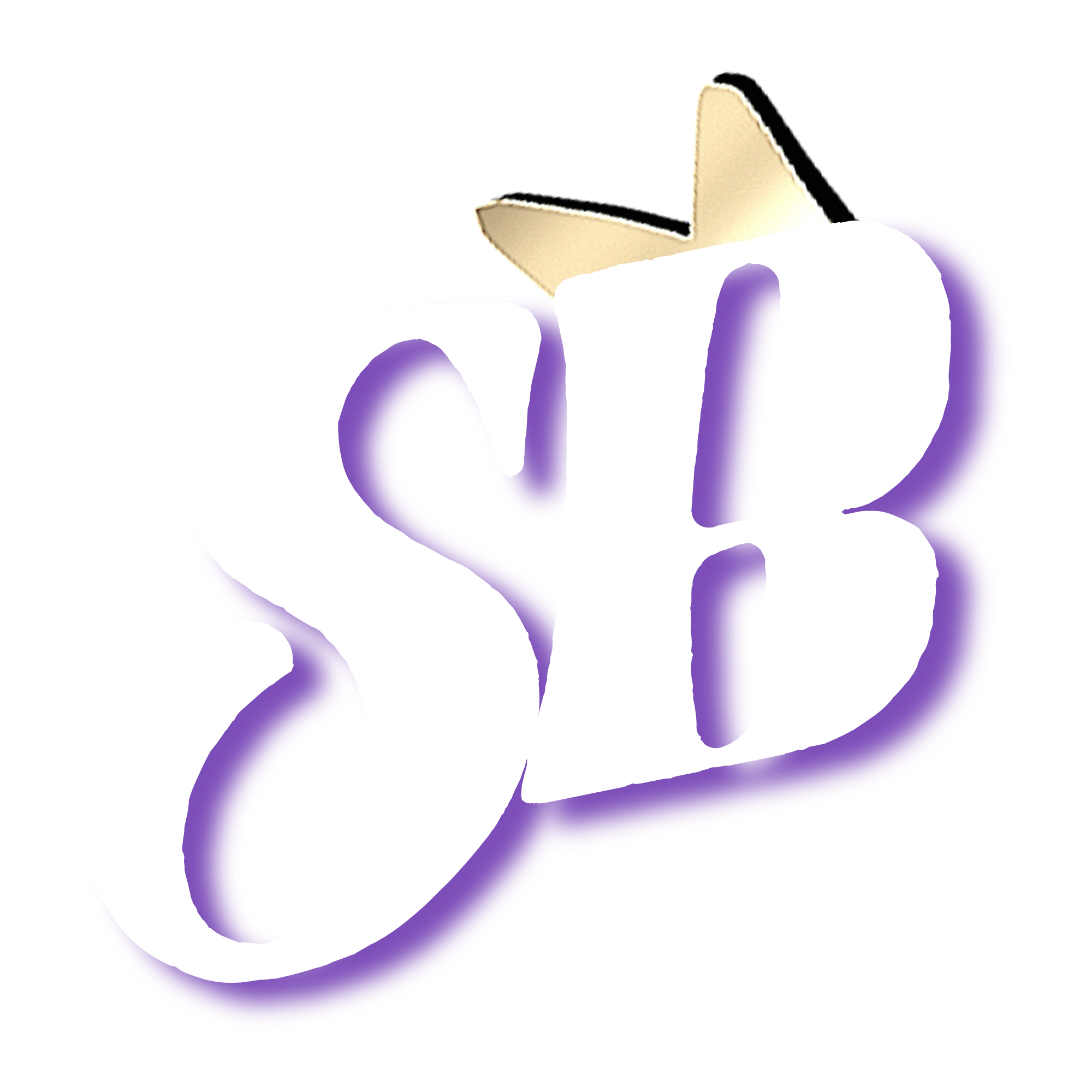 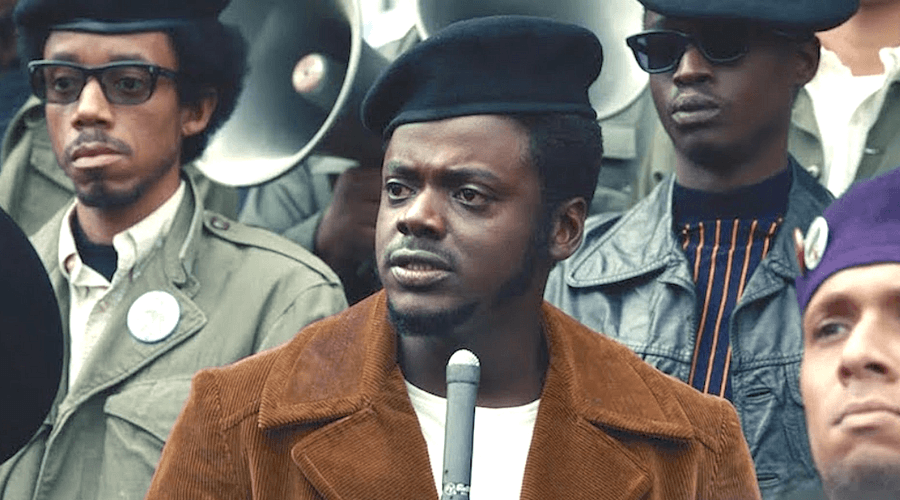 Judas And The Black Messiah Review

A compelling delivery of an important period in history 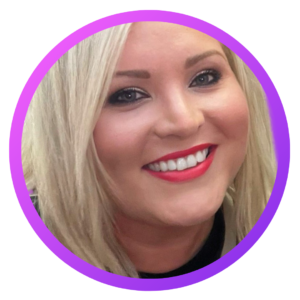 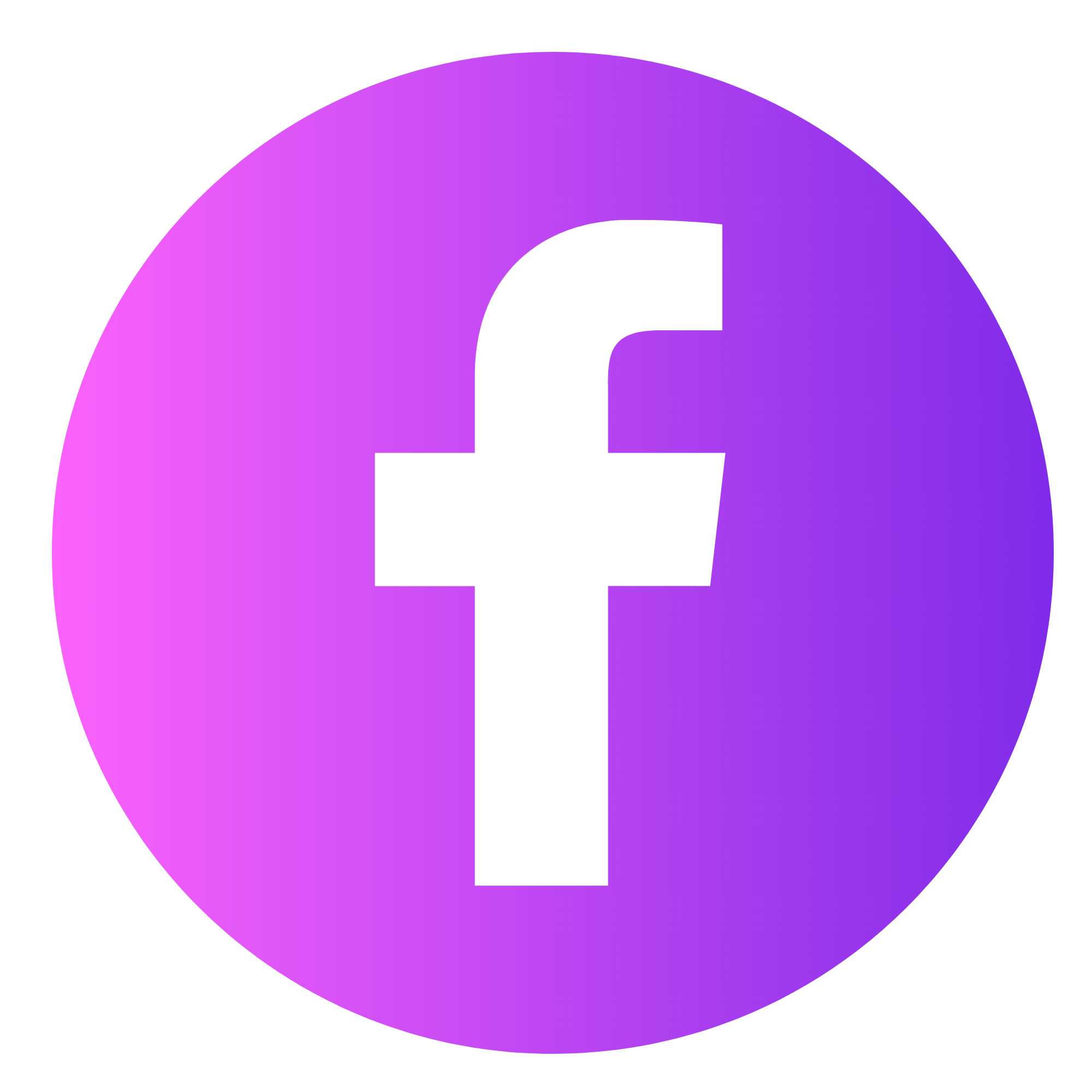 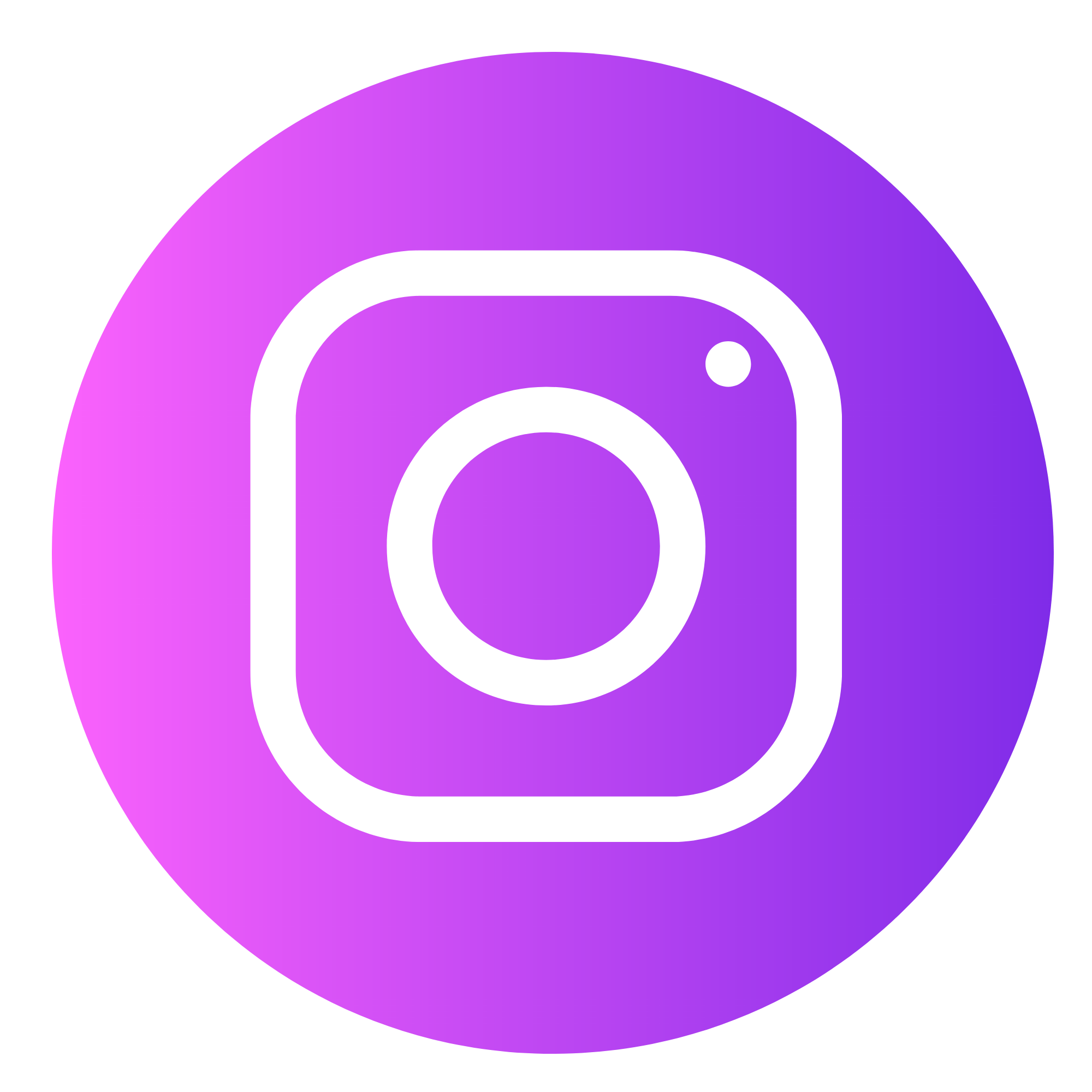 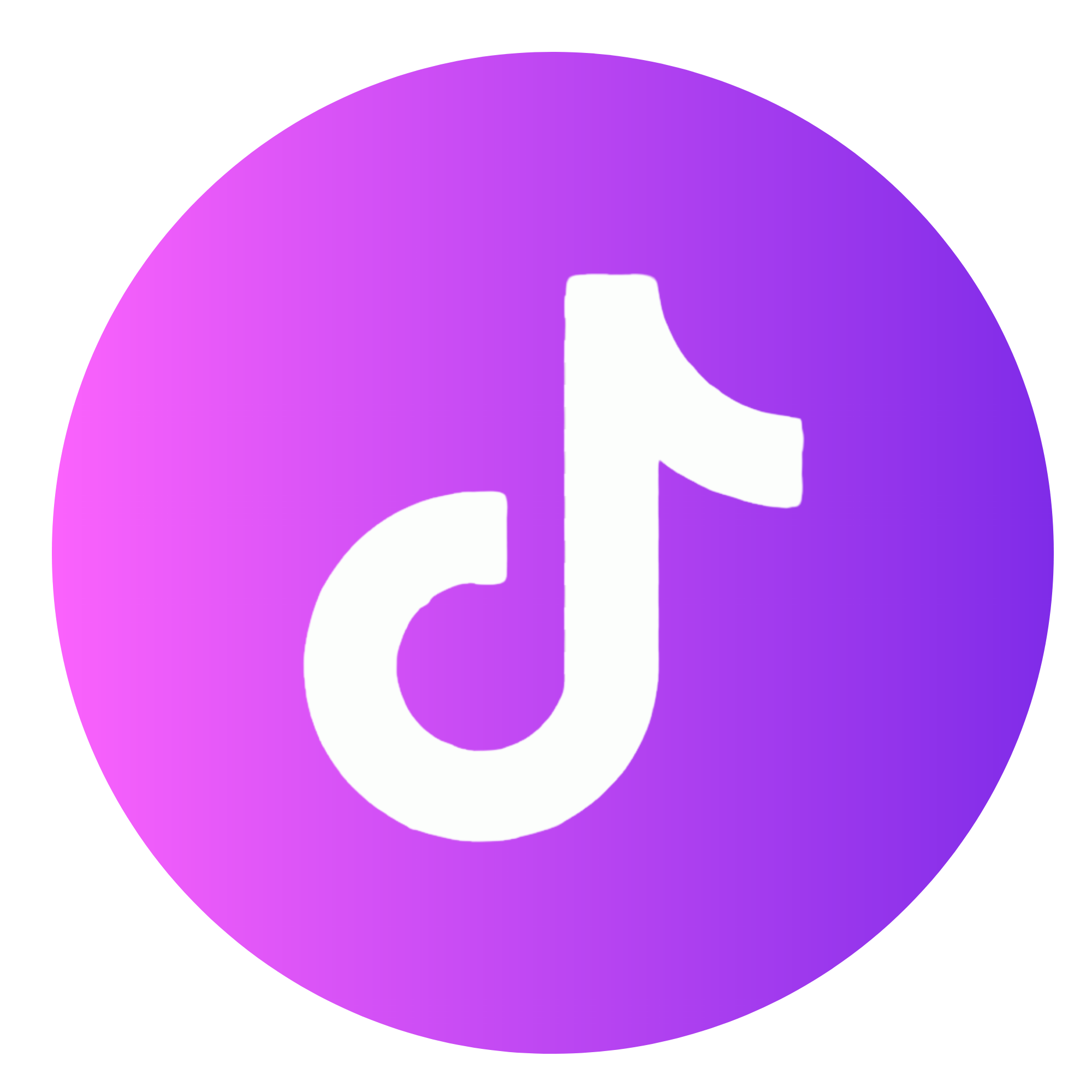 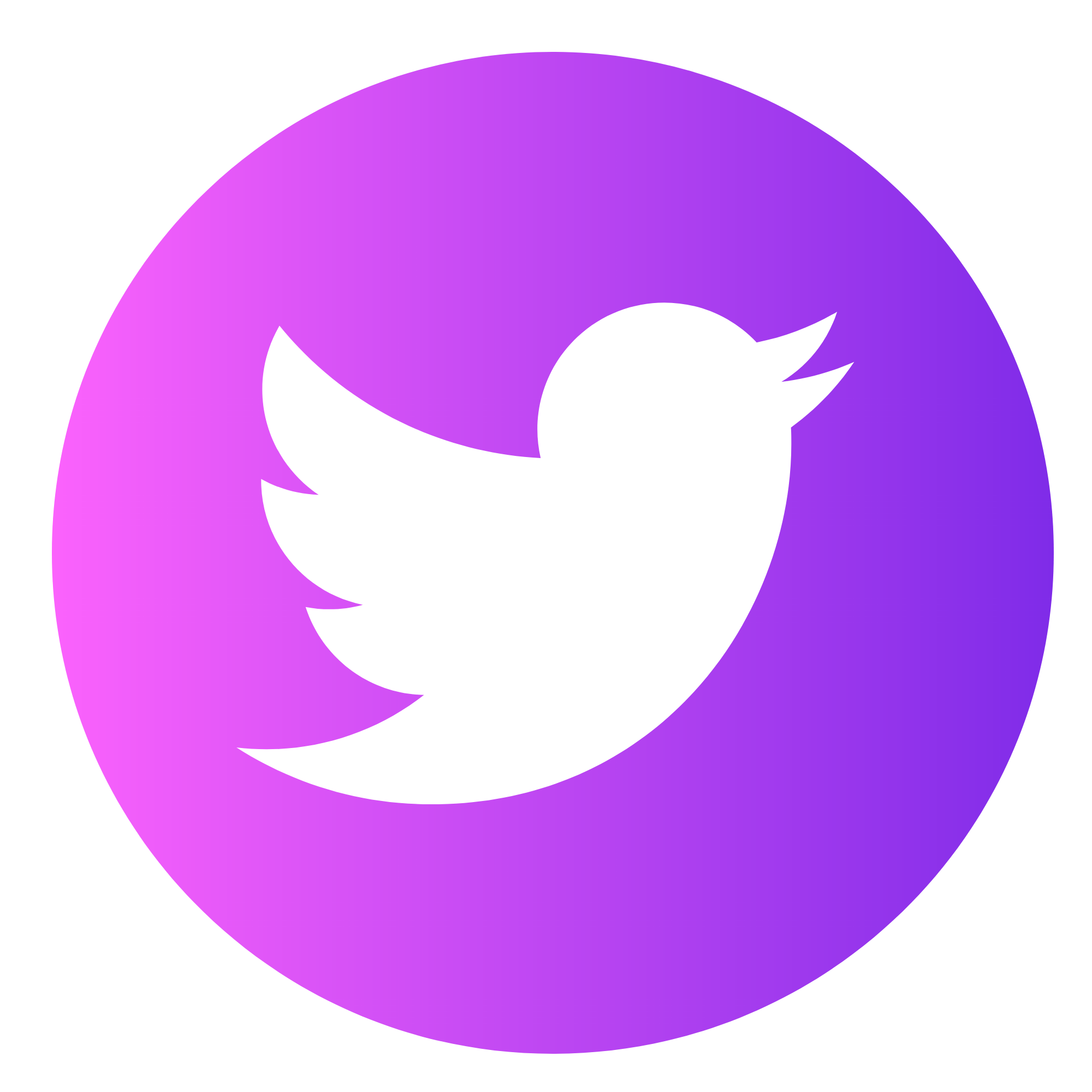 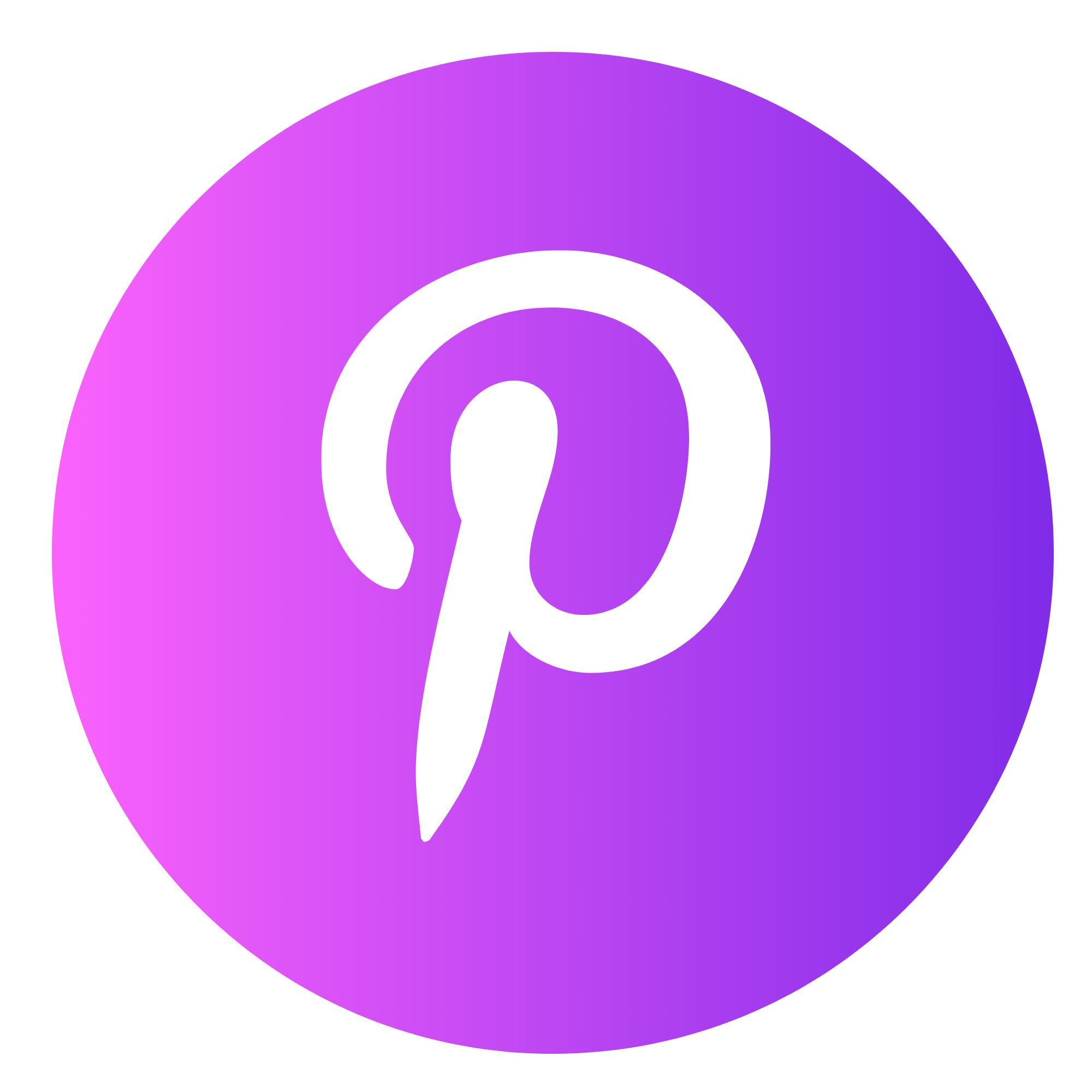 Showcasing an emotionally charged, concerning, historic bio-drama, director Shaka King’s vision for this film is a compelling undertaking in cinematic realism with a flare of seventies crime drama. The issues at large spark up fury, force education, and press compassion amongst its viewers, thus, making Judas and the Black Messiah a dynamic contender for awards season this year.

Originally written by Kenneth and Keith Lucas, and adapted for screen by Will Berson and Shaka King, the movie reignites the story of Fred Hampton, Chairman of the Illinois Black Panther Party (BPP) (1968-1969) and his betrayal by FBI informant and follower William O’Neal. Hampton became a target of the bureau and was shot dead at the age of 21 in 1969. We look back into the past, to the socio-racial injustice, the overbearing racism, and the experience of cultural discrimination in America.

Daniel Kaluuya (Get Out, Black Panther, Queen and Slim) and Lakeith Stanfield (Selma, Get Out) each give Oscar-worthy performances. Kaluuya has been nominated for Best Supporting Actor at the Golden Globes, Critic’s Choice, and SAG awards.

Dominique Fishback (Project Power, The Hate You Give) is equally deserving of mention. She plays the role of Deborah Johnson (Hampton’s wife) and stands out due to her simultaneously soft but serious role, entrancing the audience with poetry, and ensuring her on-screen presence is felt.

Hampton’s achievement in rising up against those who seek to oppress is audacious and empowering. The revolutionist preaching of one so young induces a remarkable amount of respect for the people in which it speaks of, and more so their constant, exhaustive fight for equality. Relayed in speeches that will send chills down your spine, Hampton’s statutory, authoritative, and passionate position is absolute, even as he enters a white supremacist gathering at one point in the film.

Recruitment of followers and fellow subjugated citizens, such as local gangs like the Puerto Rican Young Lords and the white Young Patriots come to form a broader group: ‘The Rainbow Coalition’. The FBI see this association as war, and use O’ Neal, who then became security captain for Fred Hampton and the Illinois BPP, to ultimately destroy the movement and its supporters.

This film is extremely well rooted in its undertaking and asks you to listen, and despite its seriousness, is definitely worth the watch. It is entertaining with electric performances and provides you with perspective. It will make you think, feel, and perhaps make you want to recognise your own misconstructions about the world we live in, and the people we live in it with.

‘Judas and the Black Messiah’ premiered at the Sundance Film Festival this year and was released 12 February 2021 in cinemas and on HBO Max.

A special thanks to Warner Bros. UK for providing this preview 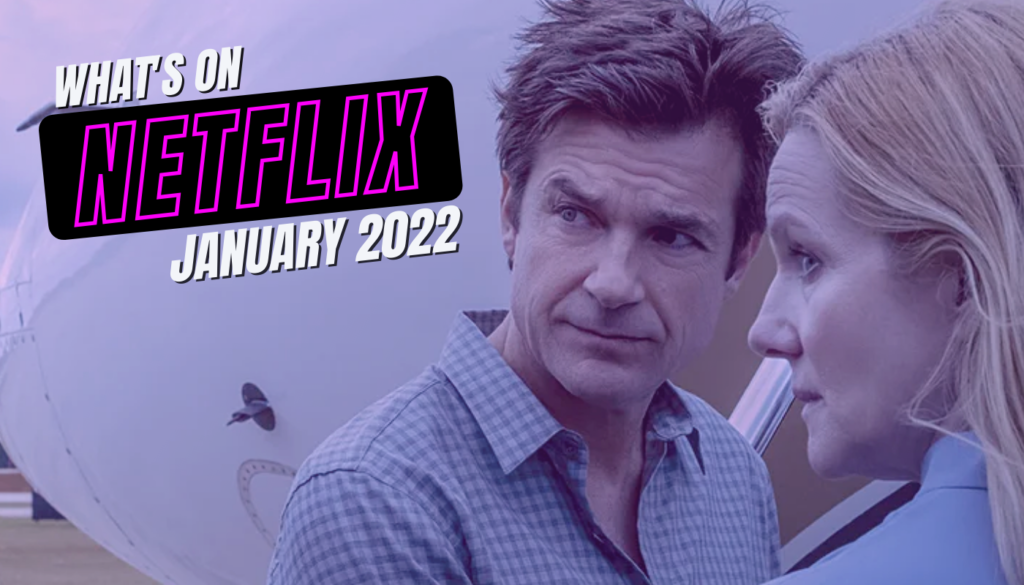 What’s coming to Netflix in January 2022?

What’s coming to Netflix in January 2022? 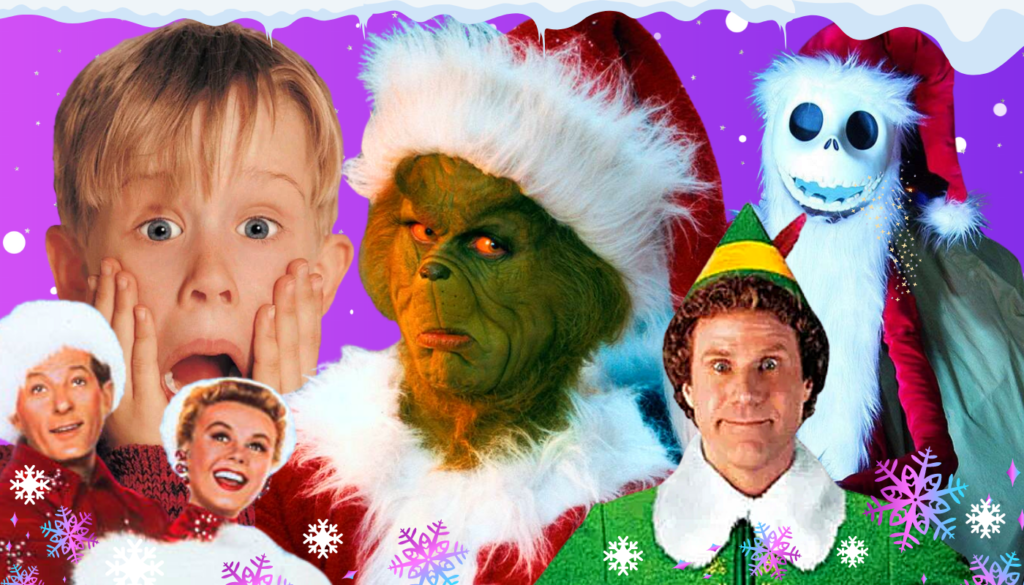 20 Festive Movies That Must Be On Your Christmas Watch List 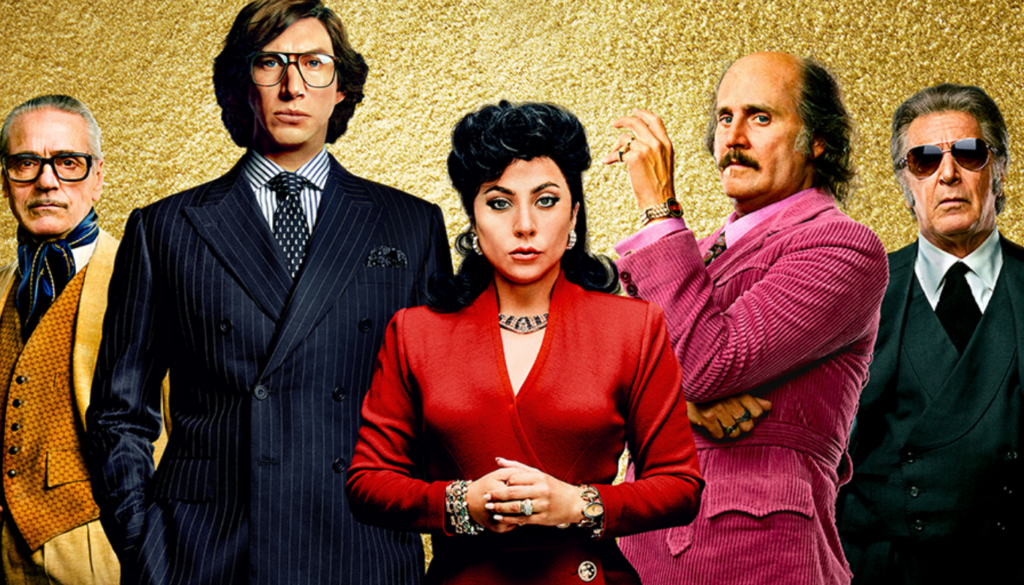 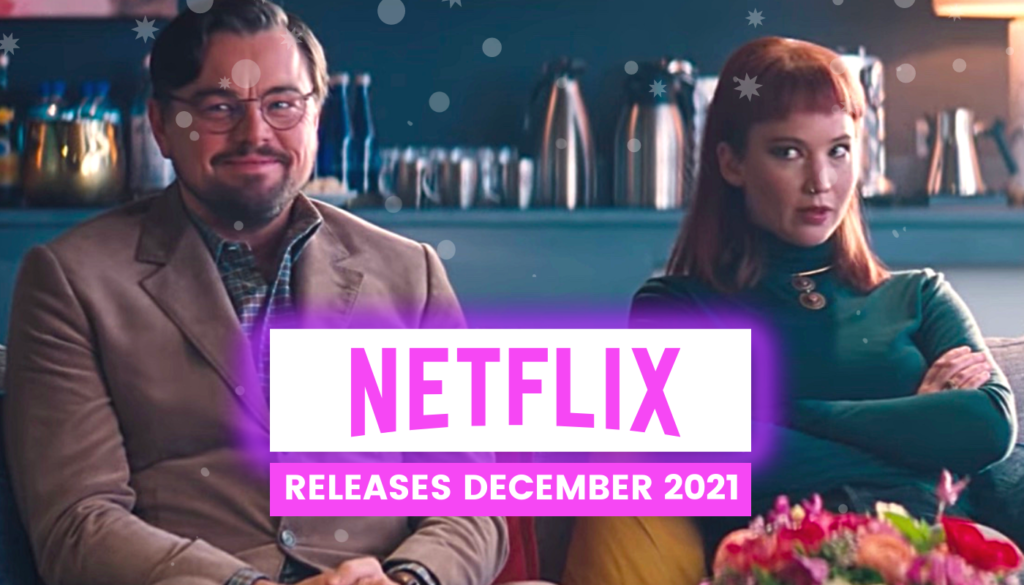 What You Should Be Watching On Netflix In December 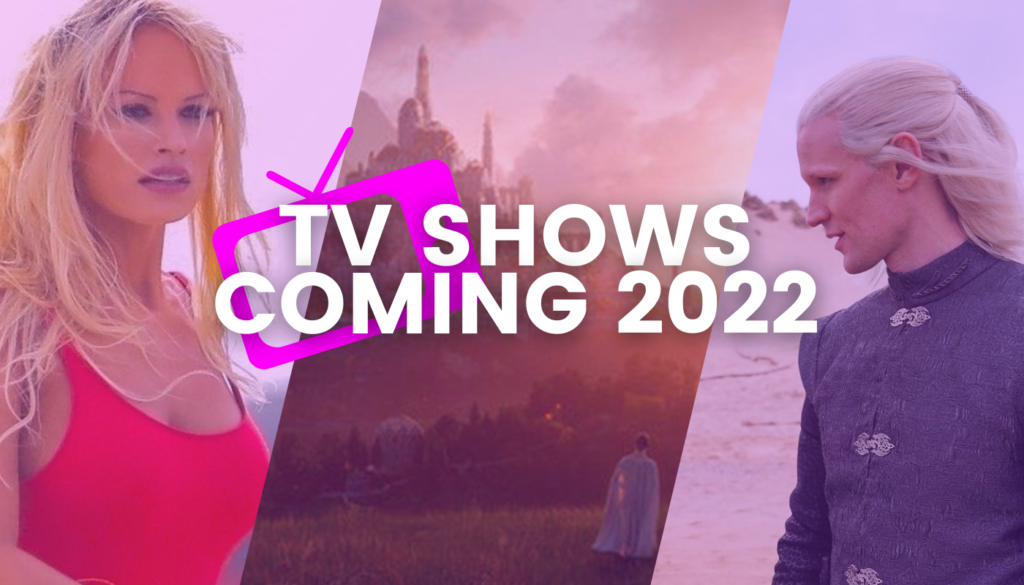 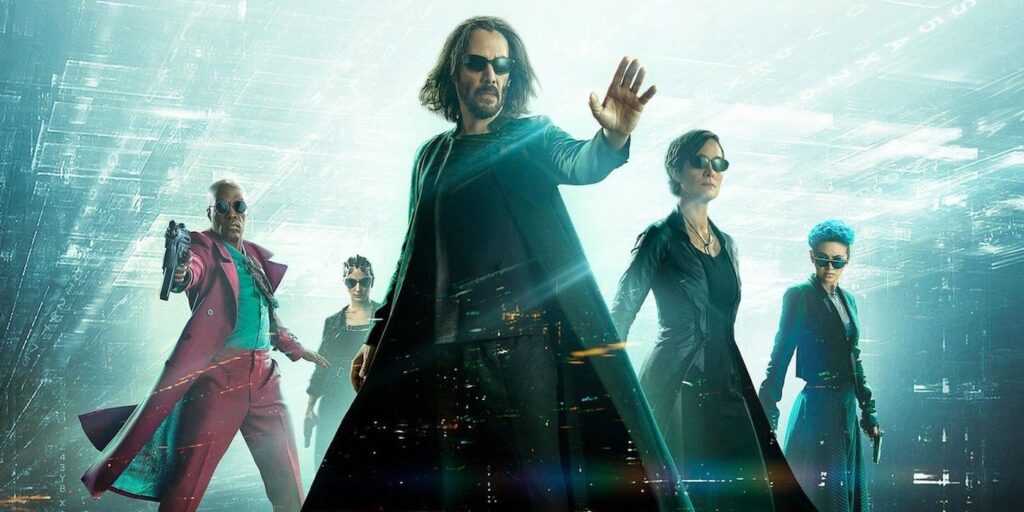 The Matrix Resurrections: Everything You Need To Know 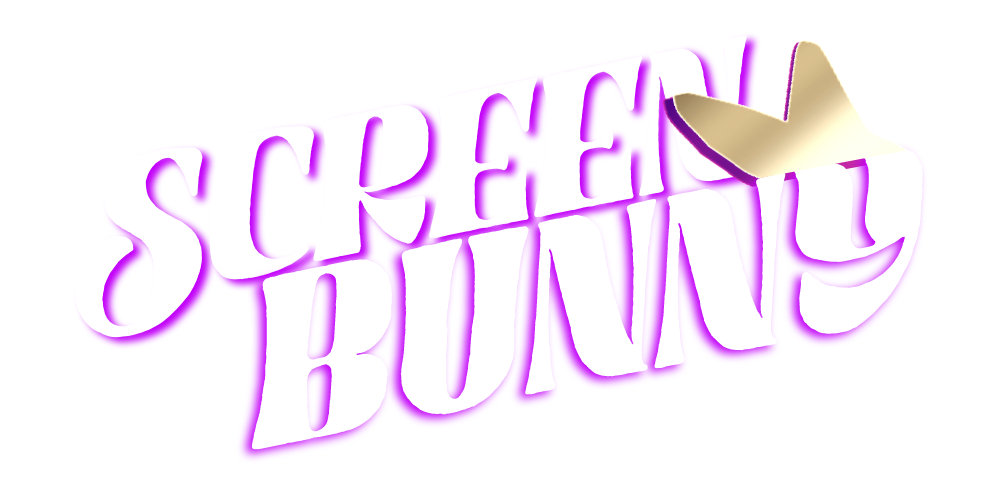